Ottoman traders yell out across the shipyard, as Acehnese merchants hustle back and forth along the port, selling their goods. A number of trading ships from the Dutch East Indies Company sit in the docks, being loaded with expensive and exotic spices to bring around Europe. This is the ancient Sultanate of Aceh, which was once one of the most powerful kingdoms in South East Asia. 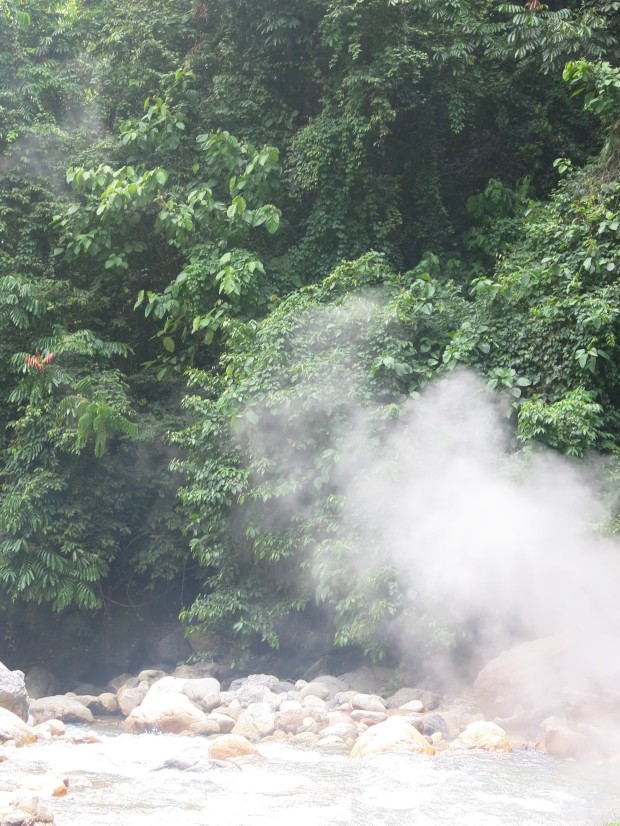 Hundreds of years ago, the archipelago of Indonesia was not a single joined country, but a warring land of many separate kingdoms. The great colonial powers saw these kingdoms as an opportunity to expand their ever-increasing wealth, and many of them created a trading relationship with the kingdoms. Aceh is located in a prime location, at the western tip of Indonesia. A lot of the trading in ancient Indonesia went through Aceh, and traders spread their culture to Aceh first. The Ottoman Empire had a strong trading and defensive relationship, and they spread the teaching of Islam to Aceh, which eventually spread to the rest of Indonesia.

Aceh has a history of resisting foreign influence, from winning a war against the Dutch, to resisting and fighting the Japanese occupation. In the year 1953, soon after WW2 and the creation of a united independent Indonesia, Aceh revolted again. The first president of Indonesia, Soekarno, had promised the Acehnese that he would let them rule themselves as a special region. He then ignored his promise and dismantled Aceh as well as a few other regions into one single province, which ignited a 6-year rebellion.

The Free Aceh Movement was created in the 1970’s when many American oil and gas plantations began exploiting the natural resources. This natural resource exhaustion was made with agreement from the Central Indonesian government, which the Acehnese still felt did not represent them. They called for a new infrastructure in Aceh, and independent Aceh. During the late 1980’s a string of security incidents prompted the Indonesian government to send troops to the Aceh region, which resulted in a number of human rights abuses. The government responded to an increase in public unrest by sending in 12,000 Indonesian soldiers.

In the 90’s under the heavy weight of the military rule in Aceh, the Free Aceh Movement began gathering heavy public support. Eventually, in 1999, a massive protest for Aceh took place. There was half a million people attending this protest, and a total of 4 million people live in Aceh. The government responded by increasing Aceh’s independence as it’s own special region, but it also moved out a large offensive which eventually became a civil war.

The wars and revolutions had created an incredibly perilous environment for people in Aceh, and although they had claimed thousands of lives and injured tens of thousands, they had done some good. During this time of strife, foreign companies looking for natural resources to exploit had overlooked Aceh, due to the heavy fighting. The Leuser ecosystem, which is entirely unique to Sumatra, had been indirectly protected from foreign resource threats because of the conflicts in Aceh.

In the year 2004, the war in Aceh was still alive and well, and the same could be said for its forests. Though something great was stirring in the Indian Ocean, something that would change the whole region forever. A 9.3 earthquake in the  middle of the ocean created a tsunami wave that killed over 170,000 Acehnese, and caused the Free Aceh Movement to sign a peace agreement with the Indonesian government. Now Aceh was a prime target for exploitation, with 500,000 new homeless people from the wave, the citizens of Aceh were under serious hardship. Selling family land to foreign plantation companies can be enough money to get children through university, to pay for a place to live, or to pay off   mounting debts.

Of course, the end of a war is never a bad thing for the people in the region. The acehnese war had claimed 15,000 lives, and basically stopped all development of the regional economy for 30 years. With a 7-billion dollars in donations collected from the Indonesian government as well as donors around the world for, Aceh today is remarkably different than Aceh in 2005. The tsunami may have devastated hundreds of thousands of lives, but it provided a clean slate upon which to build a new Aceh. The transportation system was massively improved throughout the whole region, allowing for a more speedy and safe evacuation in the case of another disaster like this.

With the warring finished, and the province changed, the region of Aceh was having a heavy movement of deforestation. Hundreds of people sell their family land in the rain-forest for quickly needed money, and a second tsunami comes, one that slashes and burns the forest. A tsunami of not-quite-legal foreign expansions hit the Leuser ecosystem, and more deforestation occurs than ever before. The revolution in Aceh had protected the forest, but now with the people too weakened to fight their wars, the Leuser ecosystem takes the brunt of the punishment the resilient Acehnese had borne for decades.

6 thoughts on “The History of Aceh: War, What is it Good For?”